Public Interpretation is a Writer’s Responsibility 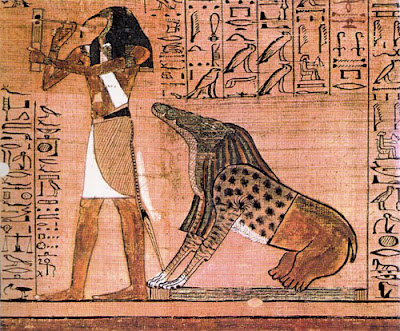 Nature of the Reincarnation Conundrum - Part 2 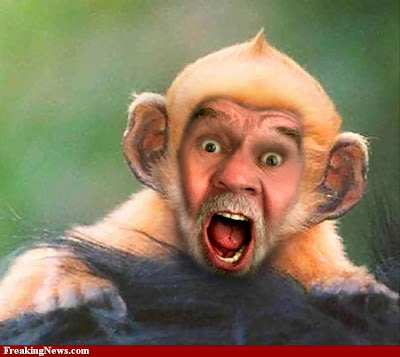 Nature of the Reincarnation Conundrum - Part 1 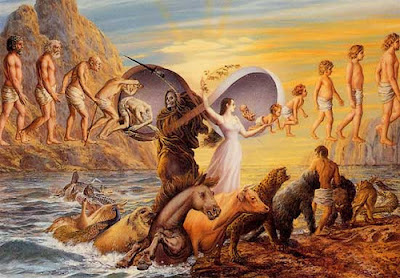 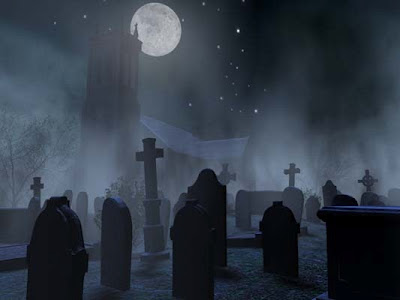 I must humbly state to one and all that I don’t believe in the popularly held belief in reincarnation. I have thought long and hard about this tenet for a couple of decades, but I just can’t subscribe to the belief that reincarnation is a regular part of the human equation. I have a number of reasons for having this opinion, and I have decided to voice some of these opinions in a series of articles that will seek to represent my long exploration of this issue.
One of my objections to reincarnation was that I believed that there were more people alive today than the population of those who were dead. In other words, if the population of living people was greater than the number of dead, then there would have to be a lot of new souls living in the world today. “New souls” is the term for someone who hasn’t been previously reincarnated, which means that this life is their first and only life. I don’t know where I had acquired that little fact as being verifiably true, but it appears that it is actually an urban myth. Maybe I got it from the comedian George Carlin, but it has been in my head for many years.
Last month, Chas Clifton posted a short blog article that pretty much demonstrated that my belief in the living out numbering the dead was completely false. It doesn’t necessarily prove that reincarnation is a fact, but it does show that at least one of my objections to it has to be reconsidered. Mr. Clifton had a link in his article that led to an another article in the BBC News magazine about some scientists who used a bit of deduction and statistics to count the number of dead people going back to around 10,000 BCE.
Their results indicate that there are, even at the present rate of population growth, around 15 dead people for every living person today. So the dead outnumber the living by a significant margin, at least for the moment. That means that every living person today could have had several past lives at the very least. So another urban myth is challenged and shown to be false by science. I find that a bit ironic, however my other objections to popular reincarnation stand, and I will be presenting them in the near future.
Here is Chas Clifton’s short article in his blog “Letters from Hardscrabble Creek,” and this is the long article found in BBC News magazine. I also thought that the following quote from that magazine article pretty much puts this bit of controversy to bed, and I will include it here.
“This means that we are nowhere near close to having more alive than dead. In fact, there are 15 dead people for every person living. We surpassed seven billion dead way back between 8000BC and AD1.”
In the near future, I will be presenting a multi-part series of articles stating my issues with reincarnation and Karma, particularly how they are perceived in popular culture and various New Age and pagan communities. I don’t believe that reincarnation is impossible, mind you, I just think that it’s a very rare phenomenon which has little or no bearing on the considerations for personal spiritual evolution, personal destiny or free choice. We are, more or less, self-determined individuals, and our personal fate and destiny is very much tied to what we do in our present (and in my opinion, only) incarnation. Some individuals can pretend to be “old souls” who are nearing their final spiritual evolutionary stage due mostly to their superior conduct in supposed past lives, and others can even present highly subjective proof of their past lives. This might be enough for them to prove without a doubt that reincarnation is part of the human equation, but it doesn’t mean that the rest of us need to swallow this belief without using any of our critical thinking skills.
What I intend to show in future articles is that I am highly skeptical about the popular beliefs about reincarnation and Karma. I think that these terms are particularly misused by many who subscribe to the notion that they were important people in the past, and that fact somehow makes them important people today. Pre-Christian paganism didn’t actually believe in reincarnation per se, instead a mechanism of metempsychosis was promoted, which is quite different than the popularly held notions about reincarnation. To ancient pagans, all life engaged in the dance of life, death and reincarnation, and that a person could be reborn as an animal or even a tree. Later on, Greek sages began to establish moral criteria for the direction of this process of reincarnation, but prior to that, there were no boundaries nor moral determinations. All life was considered sacred and therefore, ensouled.
I will also demonstrate that these popular beliefs in reincarnation are part of our modern world view, and are not to be found in either Hinduism or Buddhist religious tenets. To a Hindu or Buddhist sage, the terms reincarnation and Karma have very different meanings than how we popularly use them. Understanding this difference, and going back to the source religions that developed these terms, will help us strip away the urban myths from the real (and in my opinion) more interesting religious tenets from the East. I might not accept those tenets, but at least they make a lot more sense to me than what folks talk about in the New Age communities when they use the terms “past lives” and “Karma.”
Stay tuned to these future articles, and let me know what your thoughts are about popular reincarnation beliefs.
Frater Barrabbas
Posted by Frater.Barrabbas at 8:00 AM 1 comment: 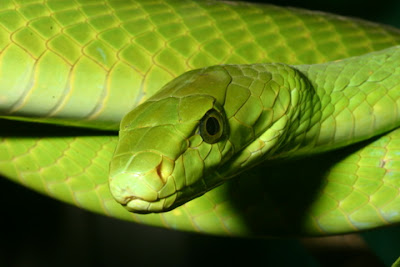 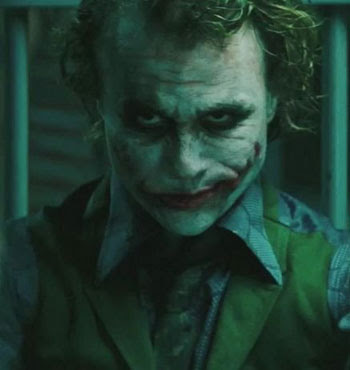 Magickal Mentoring and Breaking the Ice 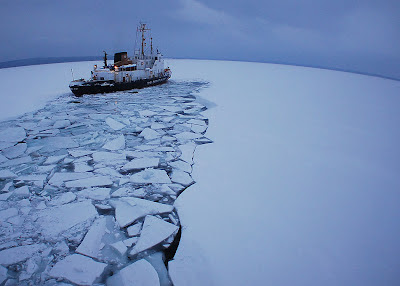 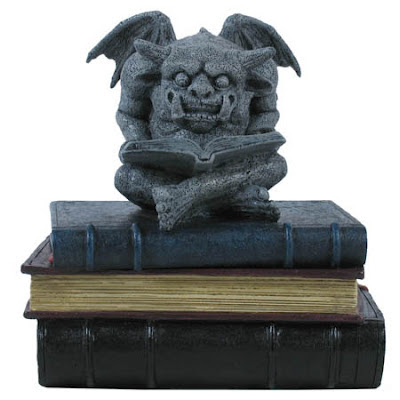 Further Thoughts Regarding the Qabalah 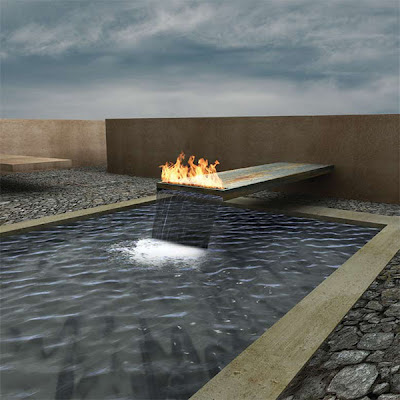