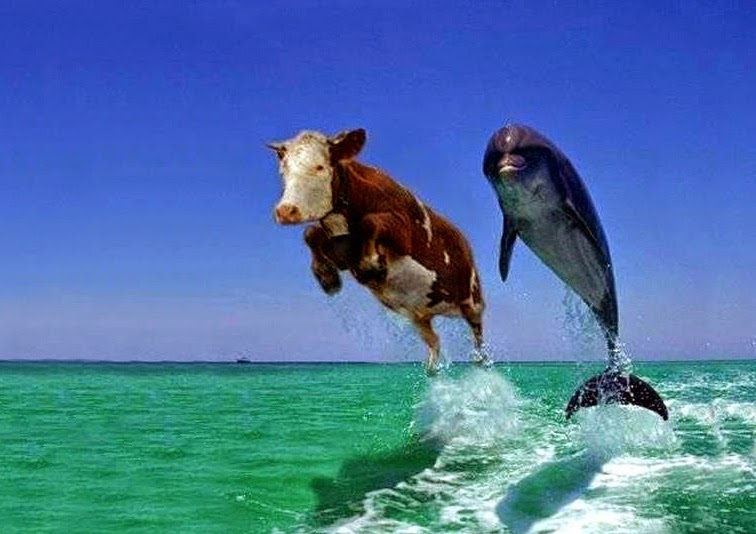 Lately there has been some controversial discussions (led by Peregrin Wildoak) about whether or not the Golden Dawn is dead. That it actually died out in the late 40's and that current variations of this tradition are mere pretenders to the traditional heritage, which was established by the adepts who started and built up the order in the late 19th century. As I examined these articles and the associated comments I realized that what was really being discussed was the issue of legitimacy vs. authenticity.

Clearly, if one takes the position of legitimacy in regards to the Golden Dawn, none of the current adepts can claim to have a living charter dispensed to them from any of the previous legitimate GD orders. Peregrin is correct and accurate in his discussion about the present state of the Golden Dawn. Unless, of course, one of the chiefs can claim to have re-established a connection with the source adepts who apparently started this lineage, and I do believe that one of them can. However, that is besides the point, since such proof can’t be delivered to the public at large without profoundly violating one’s initiatory oaths of secrecy. We can at least recognize that Peregrin is correct in his assumptions overall. That is, if legitimacy is the only measure of an organization’s true value.

If someone or some group were to acquire all of the accouterments and lore of a specific religious, mystical, masonic or magical organization and then proclaim themselves to be a legitimate representative of that organization, the greater community would rightfully judge and declare them to be fraudulent. Taking this perspective to the absolute degree of validating legitimacy, the current and modern Golden Dawn can’t be confused with the Golden Dawn of the previous age. In fact it could be argued that the modern Golden Dawn has no real legitimacy and is therefore completely spurious. While they might share some lore and even objectives, they are not the same organization. It’s really that simple. It’s very much black and white! Or is it?

In the late 19th century, and into the middle of the 20th century, issues of spiritual and magical legitimacy were quite important. If you made claims about your magical or spiritual pedigrees then you better have something to back it up. Deceptive advertising and lying about legitimacy was grounds for a huge scandal and probably the complete dissolution of the said spurious organization. However, something started happening in the 20th century and it became a powerful force in the 1960's that changed the whole equation of spiritual and magical organizations. We entered a new age where legitimacy was trumped by authenticity. People wanted authentic spiritual and magical experiences. They weren’t concerned with valid pedigrees or vaunted legitimacy, they just wanted to experience the “real thing.”

There were some organizations still around by that time, but as Peregrin reported, many had gone dormant or were soon to do so. This didn’t stop people from forming new groups and organizations based on older and dormant institutions or even from crafting something entirely new. Despite being completely illegitimate and unable to claim any kind of historically valid lineage, these groups and organizations were and are successfully producing authentic experiences. If Peregrin was so correct that knock-offs and spurious groups couldn’t produce anything of any worth because they were illegitimate then these new organizations shouldn’t be able to do produce anything of value, but in fact they do. There must be something wrong with Peregrin’s logic and indeed, there is something wrong with it. We don’t live in an age where legitimacy is important any more. We live in an age of authenticity, and the rule of thumb is that if a group functions as it should and manages to produce authentic experiences then it is valid regardless of whether or not it is legitimate. Most if not nearly all Wiccan lineages are not legitimate because the tradition only goes back to the founder, and all founders were inveterate self-made eclectic seekers. Even so, there are many fine and excellent witches and exponents of witchcraft within these organizations. In fact, some of the best witches I know don’t come from any initiatory lineage whatsoever - they are fully self-made.

Perhaps one of the biggest self-made magicians of the 20th century was William Grey who didn’t belong to any organization, but still founded his own tradition of magic and occult spirituality. No one can dispute his contribution to Western Occultism, but he doesn’t belong to any specific tradition. He was not an initiate in the classic definition of the term, but he was clearly an adept at the end of his journey. How can we reconcile such a discrepancy? William Grey was authentic - he worked steadily at his craft for most of his lifetime. The end result was actually quite predictable. If anything else, this example is a simple matter of demonstrating how important authenticity has become over the last 50 years. Legitimacy is quaint and nice if you have it, but it is also highly irrelevant and unneeded in the present age. What is needed is more authenticity. Do you talk about magick (or seek to eliminate it by erroneously calling it “mysticism”) or do you practice it? Is it part of your heritage or is it part of your life as a living tradition? These are the relevant questions that we should focus on.

In the end it doesn’t really matter which group in the Golden Dawn represents a legitimate unbroken lineage or not. What matters is whether the lore, practices and operations actually succeed in generating real and lasting transformations in the adherents and practitioners. What matters most is what produces results - everything else is just superficial gloss.

If you want to look at my previous articles on this issue, you can find them here, and here. I announced a few years back that we live in the Age of Authenticity and I still stand by that proclamation.