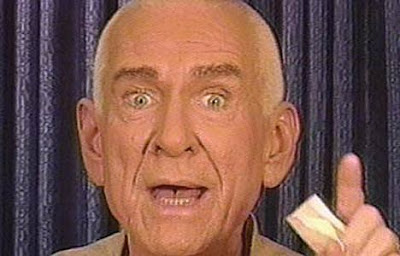 Heaven's Gate Founder
This is part two of a three part series on New Age Cargo Cults and Critical Thinking.