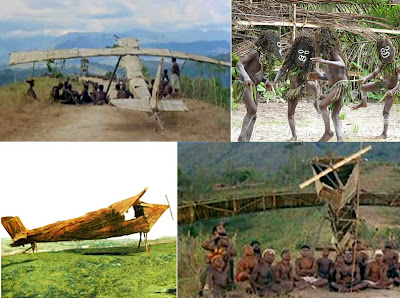 This is part one of a two part series on New Age Cargo Cults and Critical Thinking, both of which I think are quite relevant topics for us to ponder.