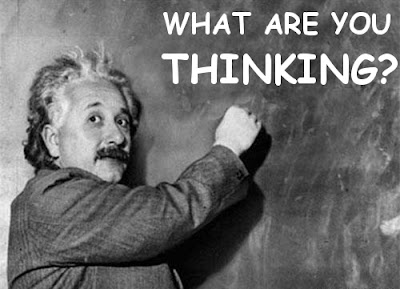 This is part three of a three part article on New Age Cargo Cults and the use of Critical Thinking. Part 3 deals exclusively with critical thinking skills that can help occultists keep their rational balance dealing with an irrational process.

Use of Critical Examination