What Price Is Eclecticism or Depth? 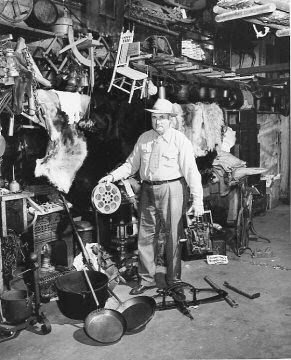